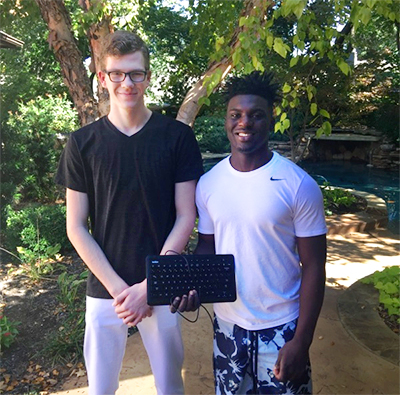 What is Person to Person?

Person to Person is a play on words of the technical term Peer to Peer, and there is much metaphor in that term as well for what this is all about. But the name Person to Person came to me because I (Max) have a history with the phrase at a particularly low moment in my life.  In this moment I turned to my favorite show of all time,  Mad Men.  I watched the final episode of the show where the main character, who had been struggling to feel connected to anyone, made a real connection with this man who had suffered as he had. The episode was named "Person to Person".  Deep down we all want a connection with someone in some shape or form. The first computer we donated was to the comunity above, Highland Acres. Before that in the same community, I had handed out sandwiches and books to the children. It was a line of kids and it was in and out with no conversation. No connection. We are named Person to Person because we believe that human connection is as valuable, if not more so than the computers we give out. Giving these computers away is different than just giving out sandwiches. The experiences we've had so far delivering the donations have felt meaningful and fulfulling.  And given the lack of connection with sandwhiches, who gets excited about turkey on rye?  But I digress, this is a charity that wants above all else for the recipients to know that they are cared about. That if we leave and the computer stops working, they can give us a call and we will answer.

How it all started

An office's computers were being thrown away

It started when Max's father's friend replaced his company's workstations, and the old computers had nowhere to go but the dumpster or Max's closet, where they sat for a long time as we wondered what to do with them. After spring cleaning, we checked and saw that many of these were perfectly fine computers. They only needed homes and a little tender love and care. So now with these and donations we've received, we are working to help our less fortunate local communities. We contact these communities, particularly in the DFW area. If a community representative or individual feels that access to a computer could benefit his or her daily life, we will happily provide them with a computer, monitor, and any other necessary peripherals. We are proud to be able to offer our community this service, and we hope that our efforts makes their daily lives even just a little easier. 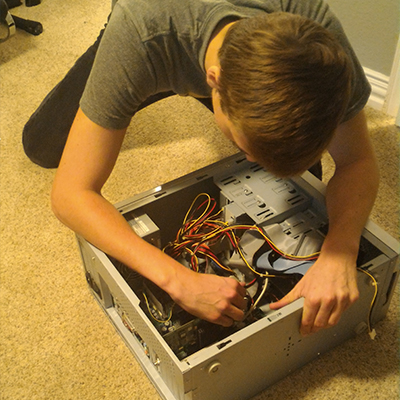 The Guys Behind It 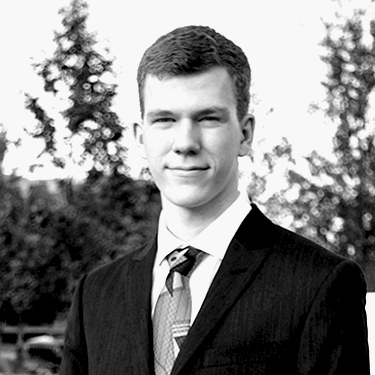 Hello, my name is Max and I attend school with Drew.  I too live in Flower Mound, Texas in the same community.  It's hard to write a bio about myself because I have to say I'm a jack of all trades, master of some. In my free time I pursue somewhat random projects such as this while juggling school. Lately, the pursuit of academia for research purposes has become a project for me funny enough. I took a liking to quantum physics and the study of how things work in general, and I am working on a theory regarding the prior. On the other hand, I like things such as carving pumpkings and Netflix. Now while I am a jack of all trades I do specialize in computers.  Since the point where I could speak full sentences I was probably my family's IT guy.  I couldn't tell you why I have this natural understanding but I do.  I built the computer I'm typing this on around 4 years ago and started my IT business when I was 15.  I begged my parents to let me get a motorcycle so I could get around and fix computers. Eventually it worked and I was self employed at the ripe age of 15.  This small enterprise led me to a web design job at a large company in Richardson.  I feel as though these past endeavors have led me to this. 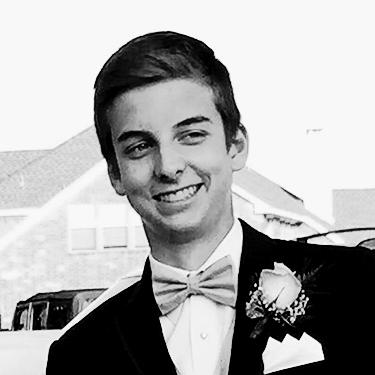 Hello, I'm Drew, and I am currently a senior at Marcus High School in Flower Mound, Texas. I am a violinist in the school orchestra, and I have nearly 10 years of playing experience. I am also involved in several honor societies, and I have recently been chosen as a student leader in the orchestra department. My main responsibility as student leader is coordinating social events and fundraisers for the Marcus Orchestra. Outside of school, I am highly engaged in my community. I partake in a competitive youth symphony at the University of Texas at Arlington, a renowned music school in North Texas. We meet every Sunday for rehearsal and perform three concerts per year. In addition, I volunteer for the Flower Mound Humane Society. I am a foster parent for kittens and cats who have been abandoned or left in shelters. I write biographies for each cat and bring them to Petsmart on Saturdays, giving these sweet animals a chance to be adopted and live a more fortunate life. I am proud to take part in this new organization with Max, who is a long-time friend of mine. I believe we will be able to make a difference in our local communities by bringing computers and technology to those who are less fortunate than ourselves.